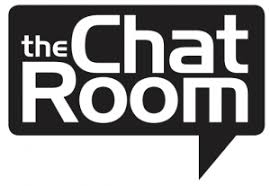 I've been away on vacation this week, but was able to provide some excitement in the morning's before the open.  Earnings season has seen some large moves, and in many cases reversals of these large moves.  I thought the selling was overdone in both $KOR and $SSYS.  With $SSYS we had seen the stock rally off the lows after previous earnings reports.

I moved my bid up on $KORS after it looked like I was too low.  My $SSYS calls were spot on and in each case both trades marked the lowest price.

$NFLX also is in rally mode.  One that JB wasn't going to miss

There is another similar trade I am looking at this morning.  Let's see if it pulls an $SSYS, $KORS type move.

Stop on by the chatroom today only, as we work on the new chatroom: