$EBAY is still stuck in the channel. I like it for a break over $60 in 2014, and it's just a matter of when. It will be a very profitable move when the channel is broken. 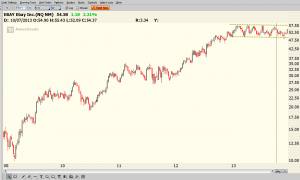 It hit support last week and the stock is looking to go higher into EOY. 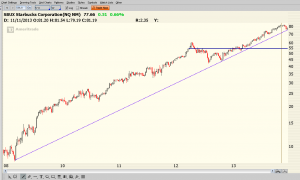 $GS is also a very bullish chart. The stock is over its 5+ year support levels. We could see a sharp spike to $200 in the short term. I'll be looking for calls. 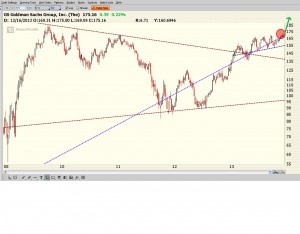 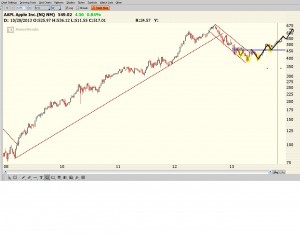