Yesterday was a setup day for the week ahead. CMG WYNN and LNKD we on the watch list yesterday. Lets see how they play out this week. LNKD faded after the opening pop. WYNN and CMG held strong.

Seems like the ANALysts use the watch list as part of their research as both CMG and WYNN were upgraded this morning.

Still like WYNN for earnings, but doesn’t mean bet the farm. $105 weekly calls were reasonably priced at the open yesterday at .52/.55./60 throughout the morning. Figure WYNN may move 10%+ on a rosy forecast, so those 105 calls could be a 5-10 bagger come wednesday.

CMG calls are pricey so going way out of the money before the earnings thursday AH’s could prove to be a good bet. $450 calls or so IMHO.

BIG BEN bernacke will be all over CNBC today and tomorrow so expect continued expectations around some QE3 talks.

LNKD – still think she tests and breaks $110 sometime this week. Playing with 110 calls so far.

BLK- may look to get in on earnings. Like BLK down here, will post strikes in chat.

Thats all for now. I will be in audio most of the morning. Then after hours we pray for WYNN to PAY! ~ 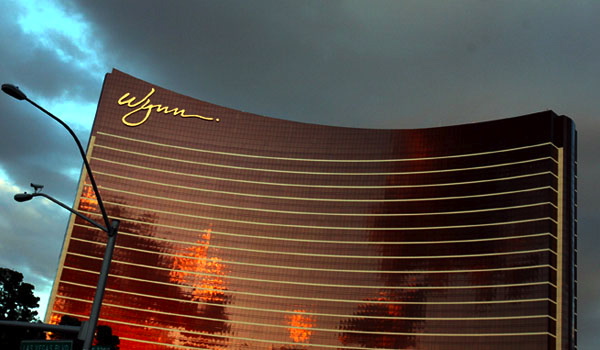 When there is blood on the streets, we see green. Any upward guidance or rosy forecast coming from Wynn Resorts, LTD (WYNN) during it's earnings report after hours on Tuesday will result in a potential 10-15%+ spike in the stocks share price. Positioning ahead of that possible move can result in some rather large returns.

We mentioned 105 calls in chat, and will look to grab some more sometime during the day on Tuesday. Lets hope Wynn Resorts, LTD (WYNN) kicks off earnings in style. No need to go all in, but lets at least get some blackjack! 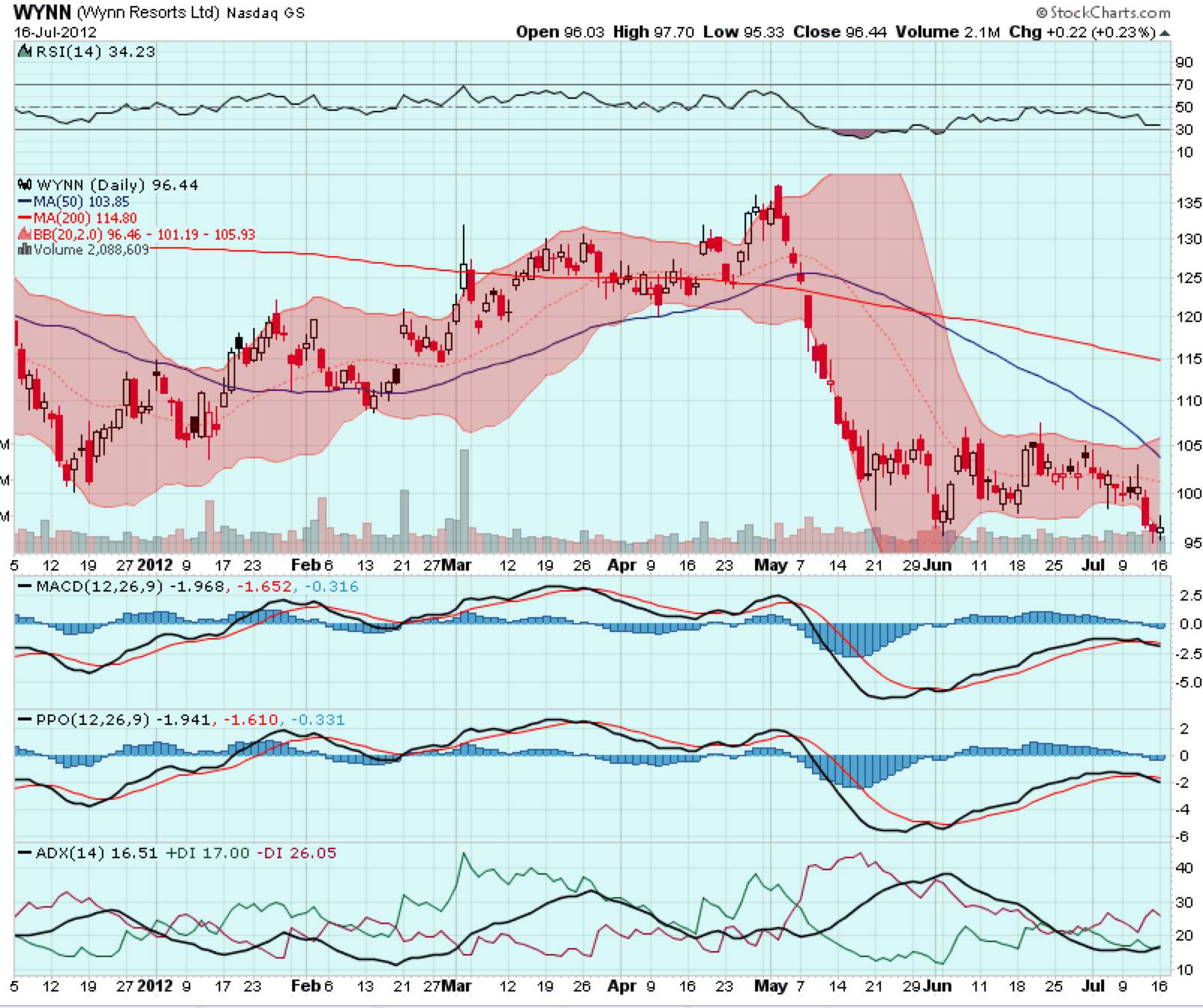 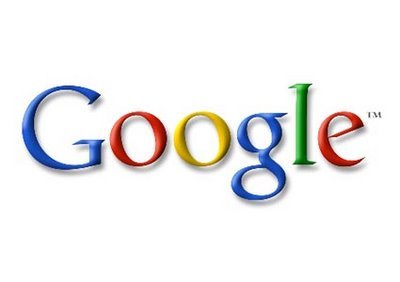 GOOG is generally one of the more highly anticipated earnings reports of the season.  Why?  For an options trader GOOG has offered some fairly strong returns for those positioned properly before earnings in the past.  Back on April 17th 2008 GOOG blew away estimates and the next day the stock rose over 20%.

I have charted GOOG's earnings moves the last 6 years.

Four of the last 5 July's has seen GOOG decline the day after reporting earnings, however last JULY GOOG surged some 13% post earnings.  A new trend perhaps?

I highlighted a few trades in my Live earnings presentation tonight.  With GOOG one strategy is to trade it the day of earnings and not ride through earnings.  Last quarter buying puts the day after earnings was a big money maker.  I'm sure we will see another big move for GOOG in the range of 5-7% and I am leaning toward the calls. 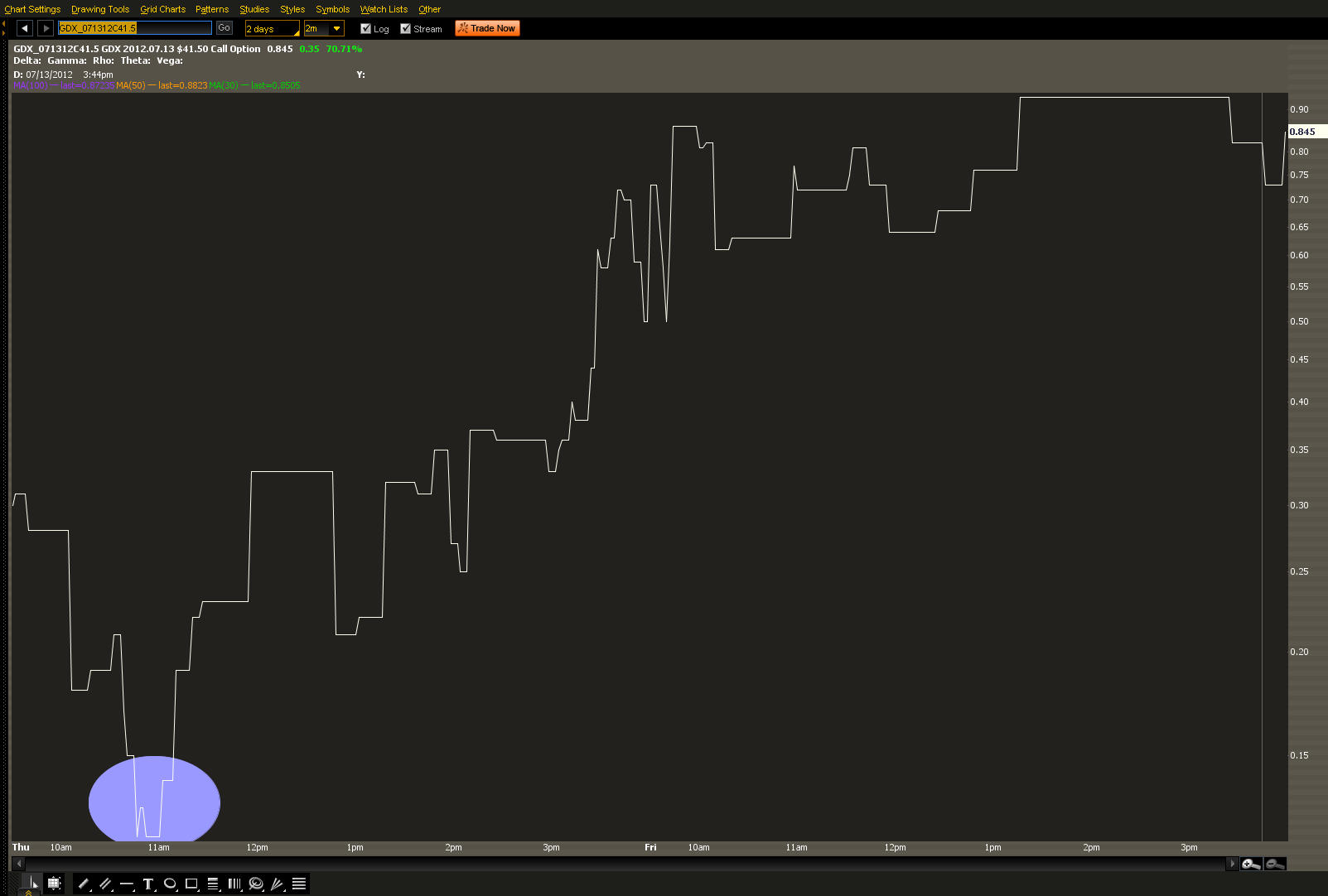 A Baseball player need only get a hit once every 3 at bats to be called a great hitter.  If a basketball player hits 50% of his shots hes doing better than almost all of his peers.  A weatherman need never be right he can just blame his forecast on the weather.  How about an out of the money options trader?

After buying those GDX calls I looked for more opportunities.   With GDX recovering its losses I saw that FCX was lagging.  I opened up $32 FCX calls for $.29.  Once again I alerted this in the chat room in real time.  I was able to sell half those FCX calls yesterday and the rest today for a tidy profit.  They hit $1.32 from my entry of $.29.

With the big China data coming last night I entered into some BIDU $110 calls for $.40.  I ended up selling for a loss today as BIDU couldn't must much of a rally.

Later on in the day I wanted to take a trade on JPM without actually buying JPM options.  I entered into the $95 GS calls at $.38, and again posted this trade in real time in the chat room within seconds of making the trade.  Those calls traded mostly flat the rest of the day yesterday, but today they soared hitting almost $3.00!

To recap I opened and posted 5 trades in the chat room yesterday and three of them surged several 100%.

An options trader can be wrong and yet be more profitable than any other trader, while also putting less capital at risk. 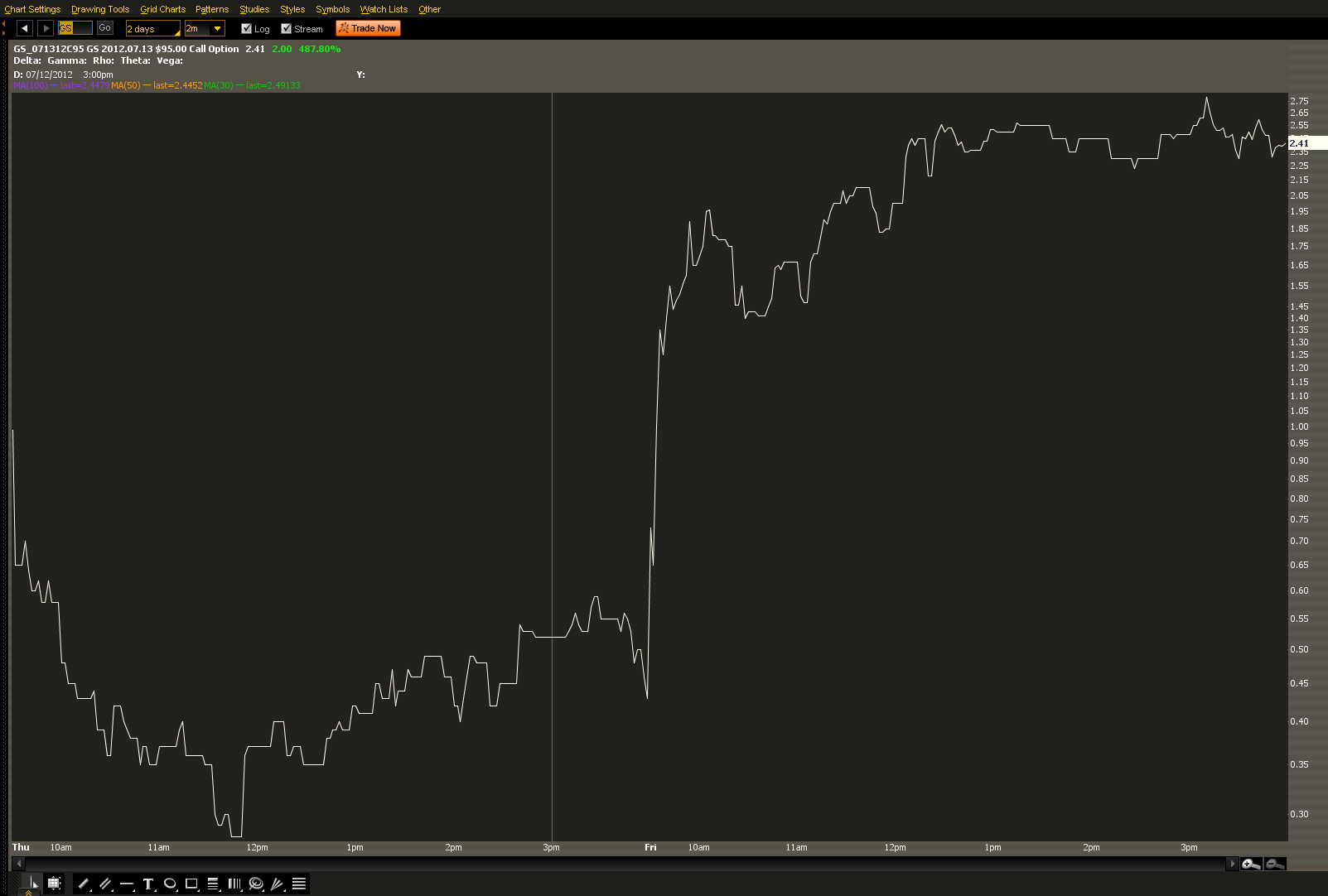 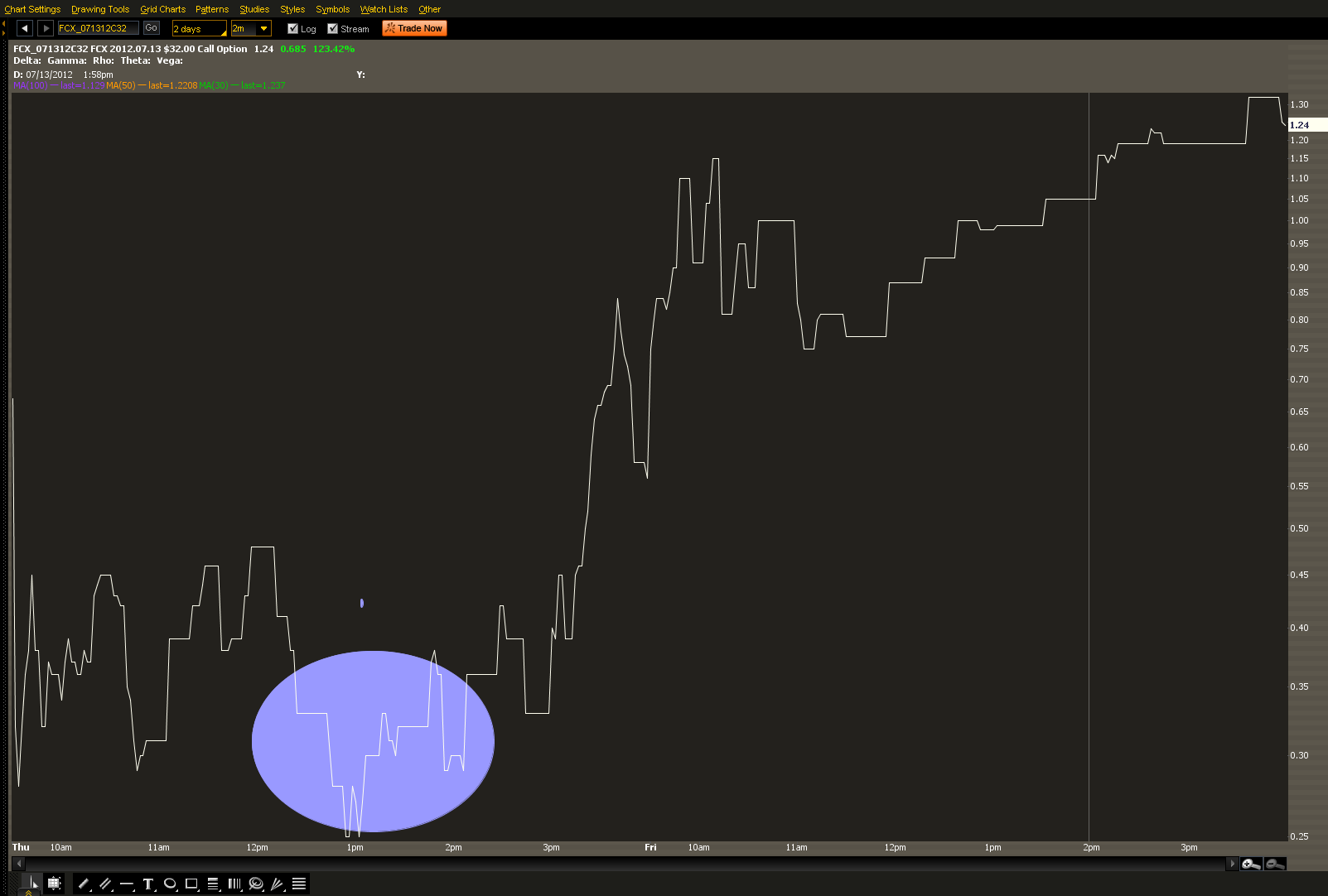