Markets soared to start the week, with the S&P jumping .77% to close at another record high. Asia markets closed mostly higher overnight while Europe stocks are in the green this morning. U.S. futures are up again this morning, the Dollar is lower, while Yields, Oil, and Gold are all slightly higher.

And this is what UPB is reading this morning : https://www.optionmillionaires.com/tuesday-morning-reads-75/

DSW reported monster earnings and raised guidance this morning. Their mix is different then SCVL but still bodes well for the sector and for SCVL's earnings after the close. Still bidding the Oct $45s but won't pay more than .60 for them.

Here is some of the news and headlines from overnight, Europe and Asia ->

The Market continues to grind to new highs.   Many are looking for a pull back.  I love this tweet, just about sums it up -->>

Me waiting for a correction pic.twitter.com/mP62AHe7FY

I look at the S&P500 as just breaking out from the January highs.  A test perhaps of former resistance will come at some point.  But I think the market it likely to head even higher first.

$GME got clobbered yesterday down 11% at points.  This doesnt change my view of the stock and will likely add calls today. 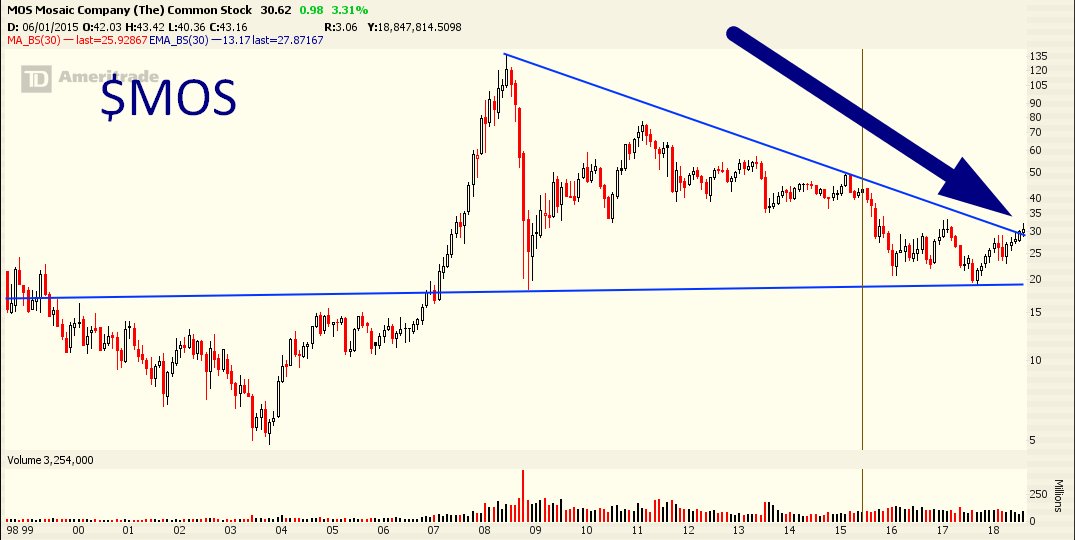 $FSLR I think is ready to break higher.  The timing of which is the only question.   That $50 level is key and a break through that negates my upside perspective. 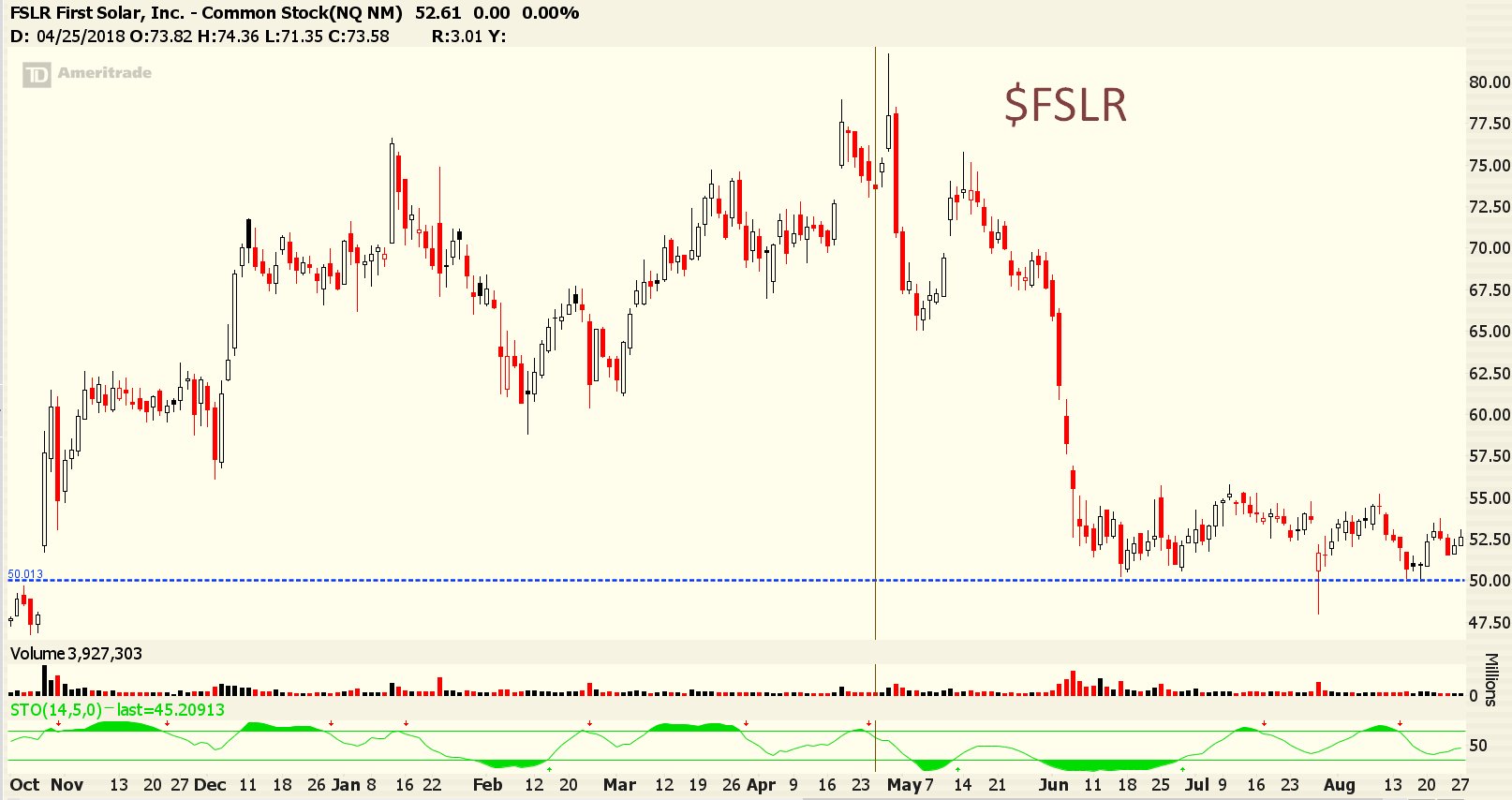 $SWCH continues to grind higher,  I think the earnings gap at $14 will get filled. 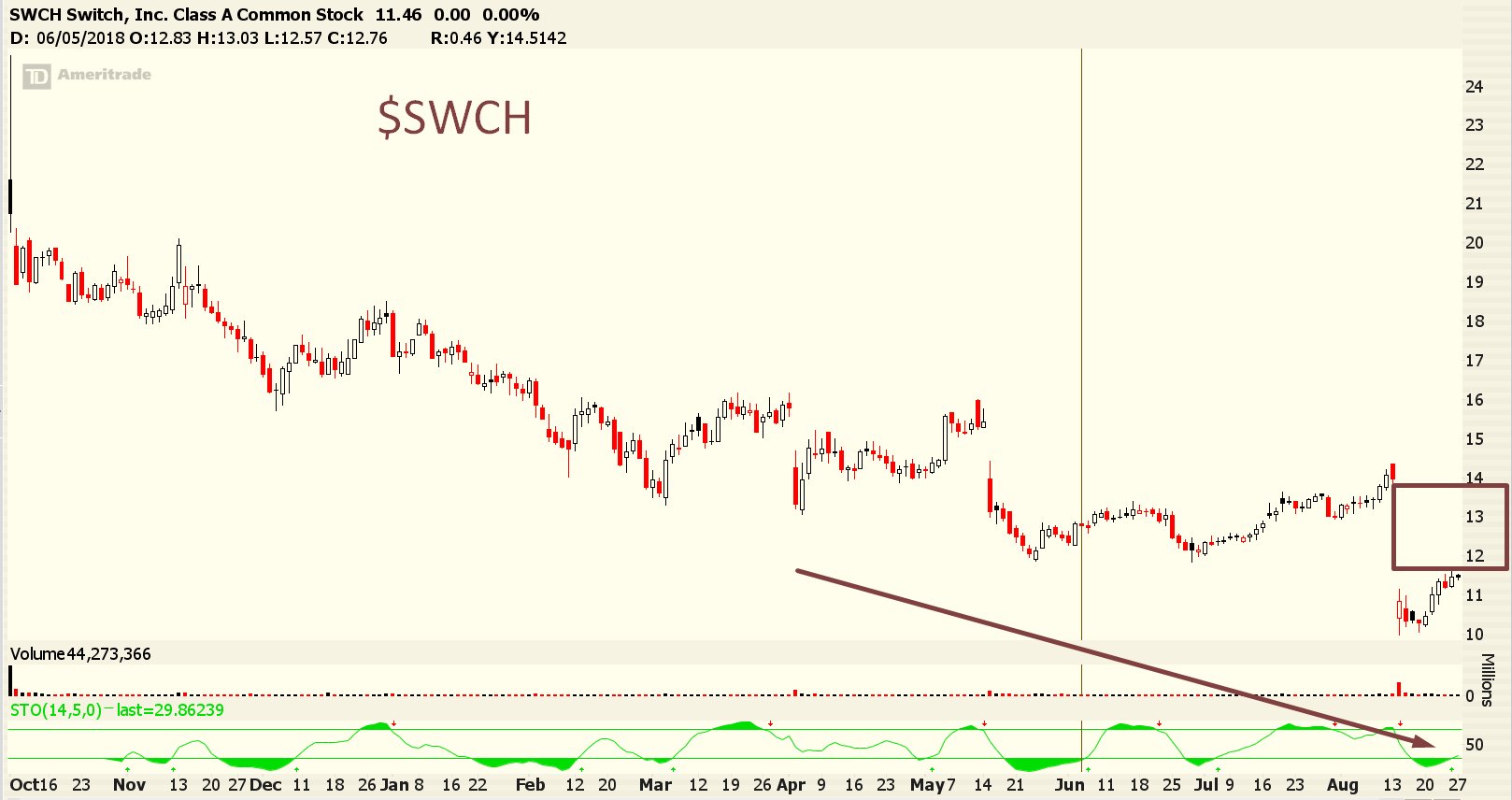 $VSI continues to consolidate.  I think $15+ into the fall has a good chance of occurring. 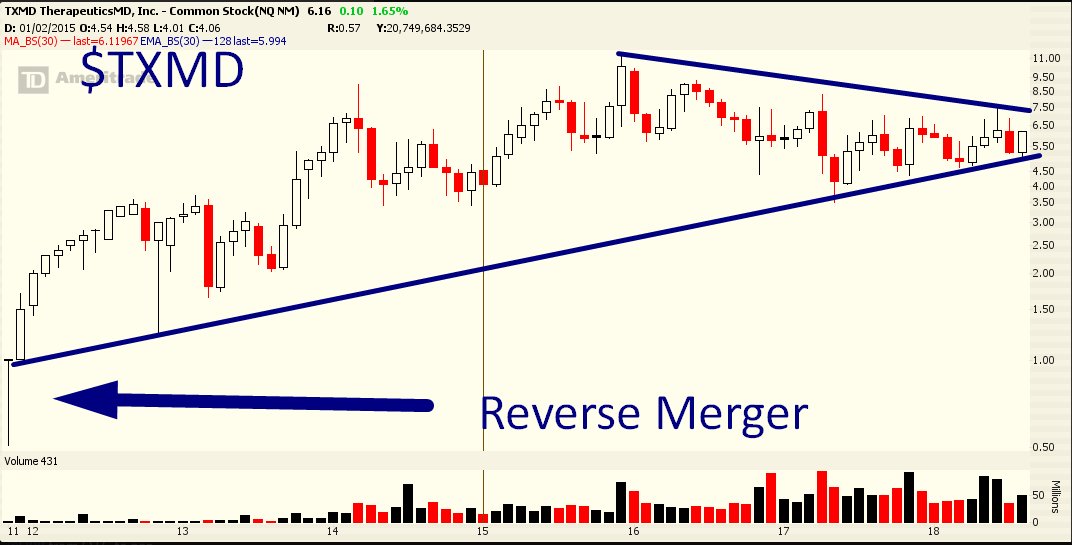 FWIW JB will be in and mostly out for today.  Mention @jb in the chat room and he will be able to see those messages and respond when he can.

The market will have a nice pull back at some point.  I said it a few weeks ago when everyone thought Turkey and the 1.6% decline was the end of the bull market.

However my view about a market top and recession is starting to change a little, and I do think we are in the latter stages of this rally.  Although it's not the 9th inning just yet.

See you in the chat room have a great day!