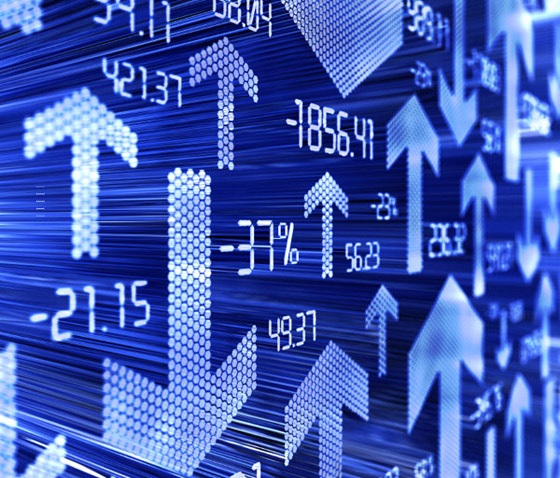 It was another wild week for option traders highlighted by GMCR's enormous 50% move lower on Thursday.  As an option trader you want stocks making big moves, not trading flat.

Aside from the spectacular GMCR puts option trades I wrote about Thursday and Wednesday, there were plenty of other strong moves today.

LNKD had a great move off earnings last night, but option traders are a pretty smart bunch.  Most of the calls strikes that you would expect to see big gains when a stock moves 8%, were already trading like LNKD was going to make a 10% move higher.  Consequently call buyers of out of the money strikes, who were betting on a big LNKD move ended up getting burned.

FSLR had the same type of day, as the option premiums were high, as traders expected a big move.  Option holders at the open of trade saw the value of their weekly out of the money calls and puts dwindle to almost nothing.  The $18 puts dropped to $.04.  Later in the day those same puts traded for $1.04.  All was not lost for FSLR option traders, the big trade was during the session and not front running the earnings announcement.

AAPL this was the second week in a row I unsuccessfully tried to time a bounce for AAPL.  AAPL closed at its lows and frankly, there was no bounce.  Just a frustratingly slow death for anyone holding calls today.  PUT holders, on the other hand, had every reason to rejoice.  The $570 strike went as low as $.50 today and closed at $4.75.

Volatility is creeping back into the market again, which means solid gains for option traders.