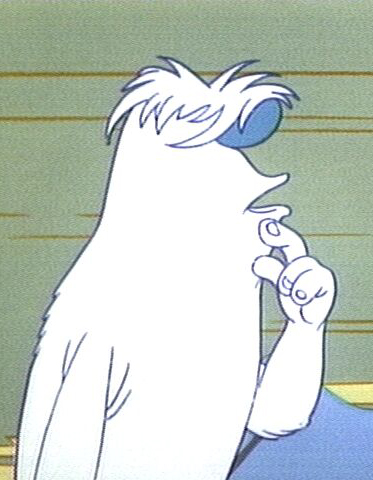 AAPL reports earnings after the bell tomorrow and it is one of the most anticipated events each earnings season.  From a strictly out of the money, close to expiration, option perspective AAPL has been a loser over the long haul.  The main reason being the options price in a big move and this move usually does not happen,  which means I likely will not play AAPL options for earnings, although I may get into a trade the day before and sell on Thursday for the premium build up near the close.  Option prices are showing a market that is anticipating another volatile post earnings session for AAPL, which means only one thing....

AAPL, like NFLX ( a stock that has a similar out of the money price build up), will ultimately trade no more than 2% in either direction. This will kill all the out of the money speculators who are paying BMW type money for Ford Pinto type quality.  Look at some of the strikes - the $660 strike is at $1.00.  That is a full 10% move.  The $540 strike puts are going for $.85.  The odds are against either type of move, however where I forced to trade AAPL for earnings I would get equally insane and go even farther out of the money.  If AAPL doesn't make my anticipated 2% move in either direction, I think it will pull a 15% move which would make those out of the money speculators very happy.  If you share my view the $680 strike closed at $.30 and would be worth $10 if we get a 15% move from AAPL.  The $520 puts are also going for $.30.  CMG's 20%+ slide showed on Thursday night and Friday that anything is possible these days when it comes to earnings reports.

I may change my mind with AAPL tomorrow and take a small position in both the puts and calls, essentially a strangle.

With every analyst and his brother maintaining buy ratings on AAPL and $1,000+ price targets I do think the stock will head higher.  It's done nothing but go up since late 2008.  Heading into earnings back then I was buying up $90 calls.  To think less than 4 years later I am looking at the $680 calls.  LEAPS!

The answer to the title of my post is quite simple....we don't care.  We don't care where AAPL goes when we have a strangle.  That is the luxury of trading stock options.  All we need is a big move.

2 thoughts on “AAPL Which Way Will It Go George?”